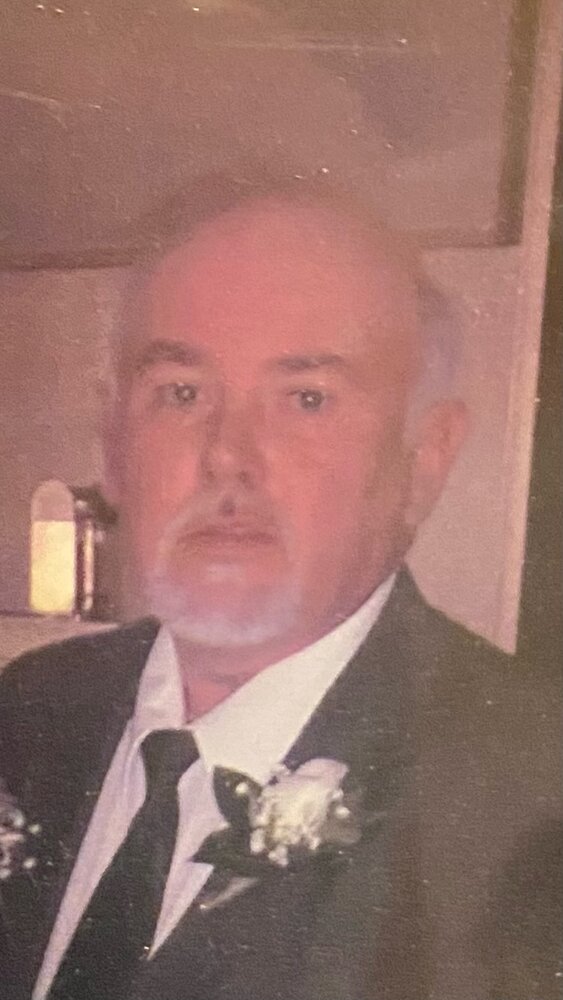 Please share a memory of Ricky to include in a keepsake book for family and friends.
View Tribute Book
Ricky P. Wegman, age 65, of Gasport, NY, formerly of Missouri and husband to Lori Wegman (Nee Lort) entered into rest on Monday, January 9, 2023, at Weinberg Campus in Amherst, NY. Ricky was born on October 24, 1957, in Kansas City, MO. He is the son of the late Gerald P. and the late Lorretta J. (Laurence) Wegman. Ricky served in the United States Navy, traveling to places like Iceland and Spain. He was honorably discharged after 10 years of proud service. He was previously employed by O’Reilly Auto Parts as a truck driver and delivery person for 20 plus years up until 2016. Ricky was a member of the Gasport F & AM Lodge # 787 and the American Legion Post in Missouri. He is survived by his wife: Lori Wegman; step-children, Allison, Ryan, Tyler and Tommy Jr. (Ashley) Brigham; 11 step-grandchildren; his siblings, Theresa (John) Polito and Debra (Dennis) Martin, also his uncle, Robert Laurence; his brother in-law Dan (Maggie) Lort and sister in-law Kristi (Aaron) Mueller along with several nieces, nephews, and cousins. Per his request he will be cremated and no services will be held. Memorial donations in memory of Ricky may be made to the Wounded Warrior Project at support.woundedwarriorproject.org or any Veteran’s organization of your choice. Arrangements entrusted to HARDISON FUNERAL HOMES INC.
To plant a beautiful memorial tree in memory of Ricky Wegman, please visit our Tree Store

A Memorial Tree was planted for Ricky
We are deeply sorry for your loss ~ the staff at Hardison Funeral Home - Ransomville
Join in honoring their life - plant a memorial tree
Services for Ricky Wegman
There are no events scheduled. You can still show your support by planting a tree in memory of Ricky Wegman.
Plant a tree in memory of Ricky
Print
Online Memory & Photo Sharing Event
Online Event
About this Event