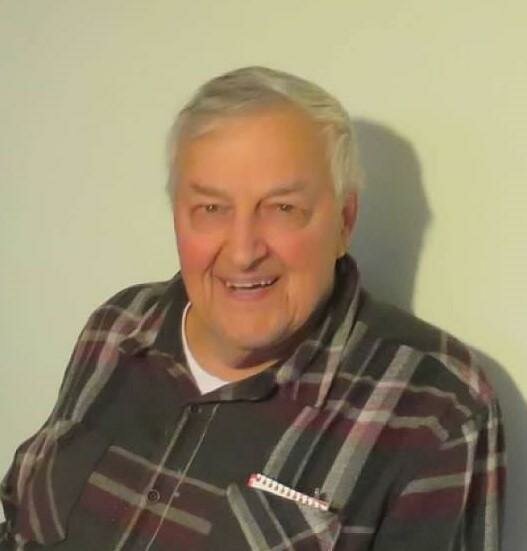 Please share a memory of Donald to include in a keepsake book for family and friends.
View Tribute Book
Donald T. Jacobson, 87, of Ransomville, passed peacefully, surrounded by his loving family on Friday, January 6th, 2023. Donald was born on November 12th, 1935, in Grassflat, PA. He was the son of the late Andy and the late Margaret (Heffler) Jacobson. A graduate of Chambersburg High School, he went on to Indiana Institute of Technology where he obtained his BSEIE degree. From 1955 to 1959 he served in the United States Air Force, based in Northern California. In Crescent City, he met the love of his life, Barbara Schildan. They married in Gold Beach, Oregon on July 12, 1957. After several years of moving and starting a family they settled in Niagara County. Don worked for Bell Aerospace, assigned to the space program where he worked on the Gemini and Agena program. He was plant engineer at Airco Speer and later worked at GM/Harrison as a controls engineer where he retired in 2005. Donnie was an avid outdoorsman, who loved hunting and fishing. The times spent at his camps on “Rain Mountain” and at Grassflat with his son and numerous friends and family were the best. He enjoyed several western big game hunts. In 2017 he finally got his bull elk in Colorado. He was most of all a loving and devoted family man. He enjoyed spending family time at home at “The Ranch” with his children and granddaughters. He loved his puppies, Trixie, Gidget and Winnie. He attended Super Bowl XXVII in Pasadena with his wife and daughter Dianne. Don will be missed beyond words. He is survived by his wife: Barbara Jacobson; their children, Dianne (Stanley) Pearce, Donald L. Jacobson and Lisa Jacobson (Phil Salerno); granddaughters, Jenna Pearce, Alyssa and Valerianne Jacobson; a sister in-law Ruth Ann Jacobson, numerous loving nieces, nephews and cousins. He is predeceased by his siblings Andrew “Gump” Jacobson, Gerald Jacobson and Bonnie Jacobson Kahl. Calling hours will be held on Thursday, January 12th from 3-7 PM at Hardison Funeral Homes Inc., 3648 Ransomville Road, Ransomville, NY. His funeral will be held at 10:00 am on Friday, January 13th in the funeral home with Rev. Kim Smith officiating. Burial will be in North Ridge Cemetery. In lieu of flowers, memorials may be made to Ransomville Vol. Fire Co. Ambulance Fund, PO Box 239, Ransomville, NY 14131. Please visit www.hardisonfuneralhomes.com
To send flowers to the family or plant a tree in memory of Donald Jacobson, please visit Tribute Store
Print
Thursday
12
January