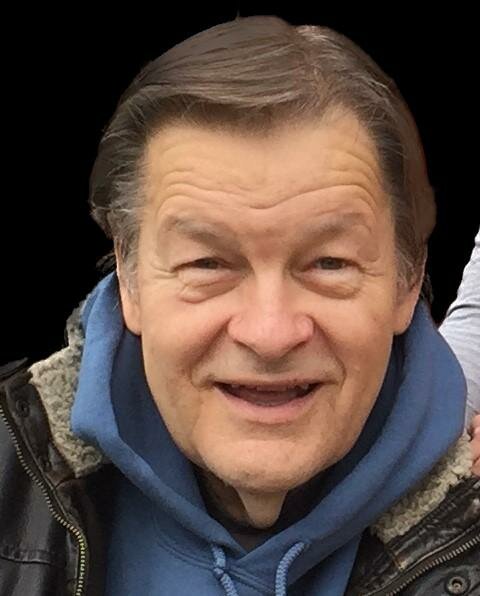 Please share a memory of Ashton to include in a keepsake book for family and friends.
View Tribute Book
Ashton “Blair” McEvoy, born September 18,1944, passed away after a lengthy illness on December 28, 2022. Blair was predeceased by his parents Joyce (Glover) and Ashton (Mac) McEvoy, the former Mayor of Lewiston. Blair enjoyed spending time with his family. He is survived by his wife Melodie (McGee) , his son Jeff (Trecia), his son Todd, his son Michael (Joni) and his daughter Christy Neadow (Chris). He loved spending time with his 14 grandchildren and 10 great grandchildren playing games, baking cookies, playing his guitar and singing songs with them. Blair is also survived by his siblings Larry, Rodger (Marianne), Maureen (Kori), Bill (Maria) and Bryan (Cheryl). He also had numerous nieces and nephews who he adored. Blair was a Captain for the Niagara Falls Fire Department, rising through the ranks from 1973 until his retirement in 2005. Most of his time with the Fire Department was spent serving at the 10th Street Fire Hall. He received numerous awards and was a fixture as the Co-Host, for 23 years, of The Niagara Falls Firefighters Christmas Toy Fund (formerly known as the Leo F Heck Firefighters Toy Fund). Blair also served as the Village of Lewiston Fire Inspector for many years. Music played a large part in Blair’s life as he started out in the Lew Port choir, joined a local folk group the Frontiersmen and was a part of the Travellers in the US Army. Blair served as a medic in the Army for 3 years. Blair loved singing in the church choir and playing his guitar for Folk services. He was also a part of the Covenant Singers for several years spreading harmony to many. Blair was a member of the Episcopal church for numerous years, most recently attending St. Martin-in-the-Fields on Grand Island, NY. He was also known for his love of cooking, especially for the Fish Frys that he organized first for St Stephen's Episcopal Church, then for many years at St. Paul's Episcopal Church in Lewiston, NY. Blair was also an amateur photographer taking pictures of many events and concerts. This included touring with one of his favorite bands The Beach Boys. Blair will be missed by many but welcomed in his Heavenly Home. Services will be held Saturday, January 14, 2022, 11:00am St Paul's Episcopal Church, 400 Ridge St, Lewiston, NY 14092. Family will be present to receive friends following the service, and from approximately 12 noon-3:00pm at the Brickyard Brewing Company, 436 Center St, Lewiston, NY In lieu of flowers donations can be made to the American Diabetes Association or the JDRF Diabetes Foundation.
To send flowers to the family or plant a tree in memory of Ashton McEvoy, please visit Tribute Store
Print
Saturday
14
January