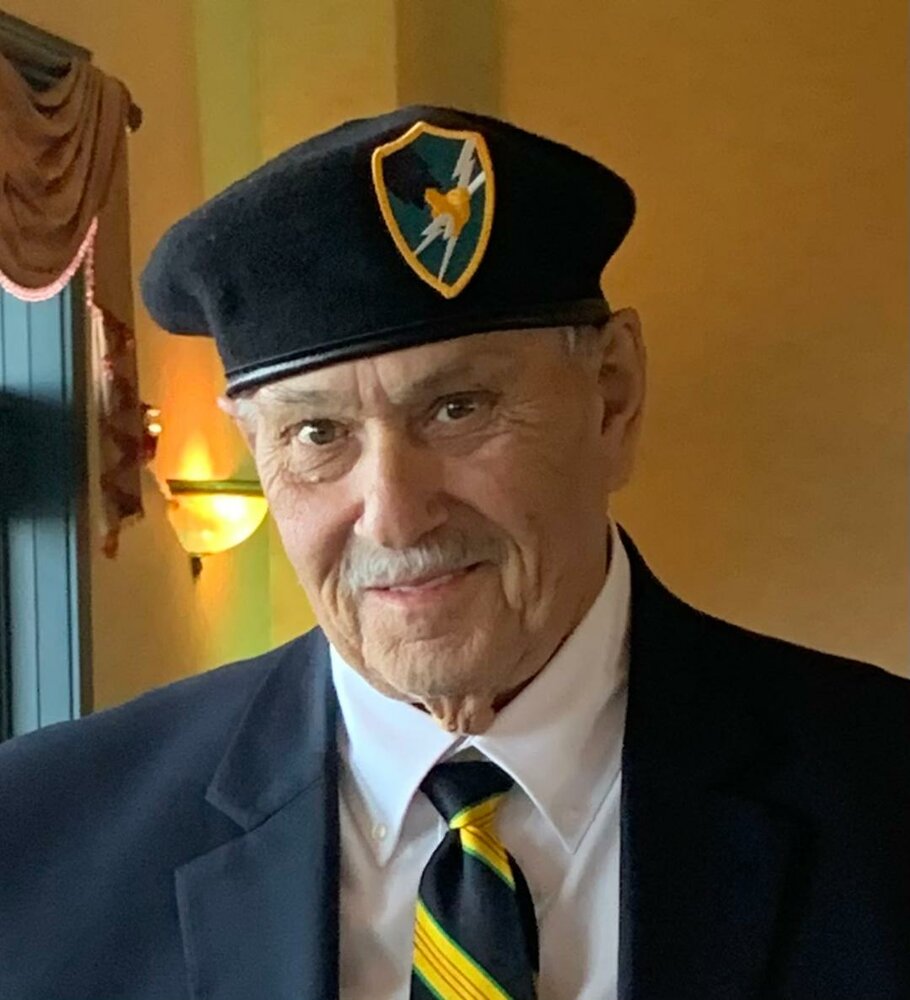 Please share a memory of Robert to include in a keepsake book for family and friends.
View Tribute Book
Robert Cameron Adamson (Cam) was the first born of Robert and Leah Adamson in Clearfield, PA on October 13, 1946. While in Clearfield, two more children followed, Walter Garey and Thomas William. Shortly thereafter the family of five relocated to Niagara Falls, NY. It is here that Cam spent his early childhood playing in the urban neighborhoods and exploring the Niagara River around historic Devil’s Hole. It was a Huckleberry Finn childhood with freedom to roam, explore and grow. When Cam was in fifth grade, the family, now six with new brother Timothy Scott, moved a final time to Youngstown, NY. It was there that Cam’s deepest roots were laid and where his newest siblings Douglas Hunter, Joy Lea, David Bruce, and eventual adopted-sister Patricia Ann Winchester, completed the family. The town of Youngstown became an exceptional home area to Cam, so special that in later years he even rephrased the John Denver song to go like this, “Almost Heaven, Youngstown,” rather than mentioning West Virginia. He flourished there and graduated from the Lewiston Porter School District in 1964. While at Lew-Port, Cam lettered in baseball and football. He also participated in school plays, one of which was Oklahoma. He sang in the school chorus and represented Lew-Port at state chorus competitions. This is part of what instilled his love of music and singing. At this time, Cam became involved with folk music and taught himself to play the guitar. He played for family and friends for the remainder of his life, eventually involving his wife-to-be Twila and dear friend Janet Kenney. Upon graduating from high school, Cam began his college career at Roberts Wesleyan College. Later he would transfer to Niagara University where he earned a BA in English. During that break between colleges, one of the most momentous events occurred in Cam’s life; he enlisted in the army where he spent time in both Thailand and Viet Nam between 1967 and 1970. He served with honor during this duty and earned an Honorable Discharge in 1971. In a sense, Cam never really left the brotherhood of the military. He continued helping veterans throughout his life and was active in organizations such as the American Legion and the Veterans of Foreign Wars. He was a member of other organizations, such as The Elks Club and The Moose Club, which served those in need. He was a proud veteran and showed it all his life. Later, Cam assisted his sister Joy, now a teacher at Lew-Port, who organized a wonderful Flag Day ceremony in his old high school where he brought groups of both older vets and young Junior ROTC members to the Niagara Falls area for both celebration of the Flag Day and enjoyment of the area. This became a wonderful day in the lives of these participants as well as the students at Lew-Port. After college, Cam worked for CECOS, an environmental agency. While travelling about the Northeast, he met Twila Ellen who would become his wife in 1984. They began their married life in Youngstown, NY, and then relocated to their final homestead on Green Garden Road in Aliquippa, PA, as he took on a new position at Galaxie Industries until his eventual retirement. Green Garden became his new Youngstown, and he found new challenges and made additional friends. Their mountain top home also brought them nearer to Cam’s other family, Twila’s children Kevin (Sonia), Colleen (Mark), Craig (Bridgett), Brian (Debbie), and Kimberley (Steve), who Cam came to see as his own “kids.” He was also blessed to share Twila’s grandchildren Lyndsey, Amber, Haley, Brittney, Kaylee, Bryan, and Dylan. What a treasure Twila offered him. Cam loved his family dearly. His siblings, friends and “adopted” children were the light of his life, and he garnered a special relationship with his many nieces and nephews. A moment of great loss was his brother Thomas who passed away in 2021. Cam was a wonderful husband, brother, and friend. He touched the lives of many people. He will truly be missed and will never be forgotten. He is survived by his devoted and loving wife Twila, his siblings, and many relatives and friends. A memorial service will be held on January 7th at 11:00 AM. at the St. John Lutheran Church 420 Lockport St. Youngstown, NY 14174. Please visit www.hardisonfuneralhomes.com
To send flowers to the family or plant a tree in memory of Robert Adamson, please visit Tribute Store
Print
Saturday
7
January