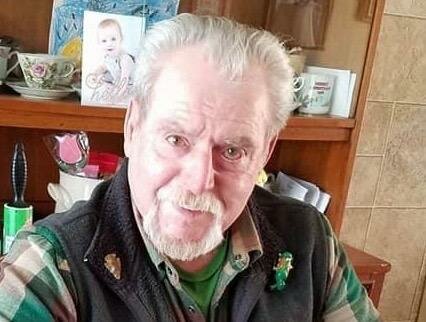 Please share a memory of Robert to include in a keepsake book for family and friends.
View Tribute Book
Robert E. Lynch January 21, 1939-December 26, 2022 Bob Lynch, a.k.a. Trapper Bob, 83 of Ransomville, NY passed away on Monday, December 26th after a short illness with his children by his side. He was born in North Tonawanda, NY, the oldest of six children to the late Wilbert and Ruth (Springer) Lynch. Bob was a jack of all trades and had a diverse set of skills that allowed him to work in a variety of occupations throughout his life. He especially enjoyed the outdoors as he was an avid hunter, trapper and fisherman. He mentored many family members and friends, passing on his skillset, values and love of the outdoors. Bob is survived by his children; James (Colette), Jeffrey (Erin), Kelley (Michael) Casale, Krista and Bobby, 17 grandchildren, 16 great grandchildren, several nieces and nephews and his siblings; Betty LaBelle, Timothy (Margaret) Lynch, Bonnie (Jim) Meyers and Randy (Sheryl) Lynch. He was predeceased by his brother, Kenneth Lynch. Graveside services will be held on Monday Jan 9th at 10 Am. in North Ridge Cemetery with a Celebration of life gathering following at 12 pm at the St. John's DeLasalle Hall Niagara Falls, NY 14304. Memorial Contributions can be made, in Bob’s name, to Iroquois National Wildlife Refuge, 1101 Casey Road, Basom NY 14013.
To send flowers to the family or plant a tree in memory of Robert Lynch, please visit Tribute Store
Print
Monday
9
January