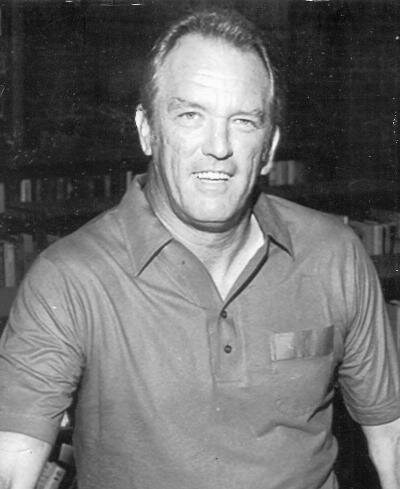 Please share a memory of James to include in a keepsake book for family and friends.
View Tribute Book
H. JAMES “COACH” WALKER H. James Walker, 83, of Lewiston, N.Y. passed away on December 4, 2022. Born on June 25, 1939, he was the son of Harlan and Sue Walker and was a lifelong resident of Lewiston. “Coach” Walker graduated from Lewiston-Porter Central School in 1956. He attended the University of Buffalo on a basketball scholarship, graduating with a Bachelor in Education degree in 1961. He later attended Niagara University, earning a Master’s Degree in 1971 and a second Master’s Degree in School Administration in 1990. In 1967, he began a 33-year career as a teacher, coach and administrator at Lewiston-Porter retiring in 2000 as the High School Assistant Principal and Director of Physical Education in Athletics. He served as the Executive Director of the Niagara Frontier High School Athletic League since his retirement. Mr. Walker was a very active member of the Lewiston community. He was an elected member of the Lewiston Town Council in the 70’s, a 25-year member and past President of the Lewiston Kiwanis Club, and a long-time member of the Niagara Frontier Country Club. His first love, however, was as a high school coach. He successfully coached basketball for 33 years and also did stints as a football, baseball and softball coach at Lew-Port. His years of dedicated service to athletics were recognized by being named Western New York Coach of the Year in both Basketball and Football and by his induction to numerous Athletic Halls of Fame including the Lewiston-Porter Athletic Hall of Fame (as player and coach), the Western New York Softball Hall of Fame, the New York State Section 6 Hall of Fame. Mr. Walker also received a Lifetime Achievement Award for being the Section VI Chairman from 1991-2012 from the Basketball Coaches Association of New York. Mr. Walker is survived by his wife Gail, three children, Sherri (Les) Myers, James (Jennifer) Walker, Jennifer Moses, four stepchildren, Victoria Thomas, Milton Bradshaw, Matthew Bradshaw, Jacqueline (Tom) Walker. Fifteen grandchildren, Andrew, Stephanie, Cameron, Hope, James, Travis, Brooke, Addison, Franklin, Jennifer, Beau, Abigail, Madison, Tyler, Wyatt and 4 and a half great grandchildren. Mr. Walker was predeceased by his daughter Elizabeth Frain-Kilmer. A memorial service will be held at St. Peter’s R.C. Church on Center Street in Lewiston on Friday, December 9, 2022 at 3:00pm. A celebration of life will be directly following the service at the Lewiston Fire Company No. 1.
To send flowers to the family or plant a tree in memory of James Walker, please visit Tribute Store
Print
Friday
9
December