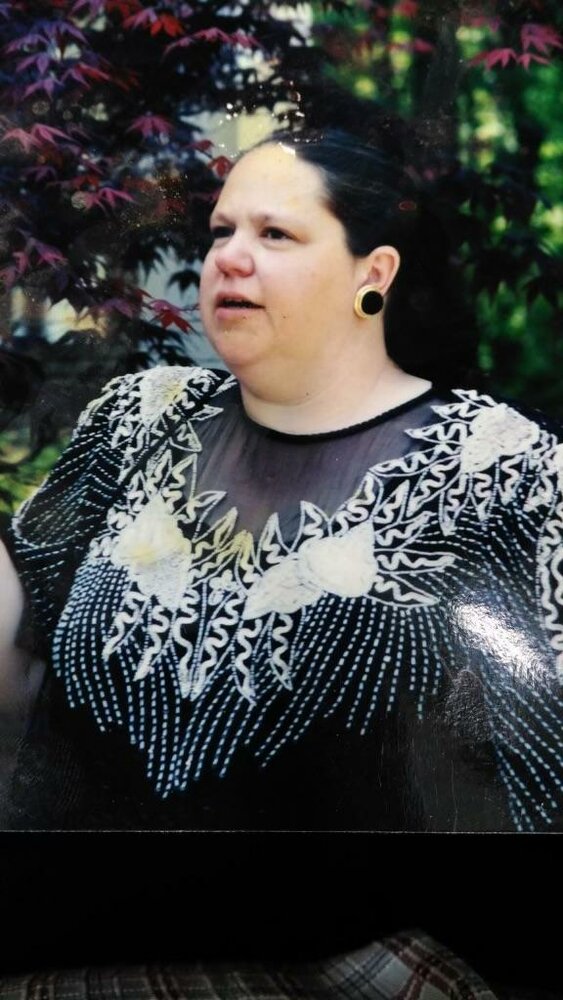 Please share a memory of Joanne to include in a keepsake book for family and friends.
View Tribute Book
Joanne Elizabeth Hunt Rose, 66, Western New York Entrepreneur passed away Thursday, October 13th, 2022, after a short illness surrounded by her loving family. Born February 11, 1956, in Lewiston NY, she was the daughter of Lt. Col. James Edgar Hunt and Genevieve Hall Hunt. She attended Lewiston Porter Schools graduating in 1974. She was an avid skier in her youth and enjoyed her ski club affiliation. She enjoyed Girl Scouts and Zoar Valley Camp as a young person. Later in high school she became involved in sorority as a Delta Gamma and became a Triangle Girl with the organization of Triangles in Niagara Falls. On April 20, 1974, she married Jeffrey Vana Rose, the high school hockey star. Graduating from Lew-Port early she went on to have three wonderful girls, Jennifer, Angela, and Kathryn. Later she bred English bulldogs and even later the French bulldogs. She showed and bred many champions up until the business took all her time and she had to fill in for Jeff as his health began to fail. Joanne and her husband created a terrific business creating jobs for many long-term employees that they loved and considered family. Rose Industrial Inc. became the go to solution for the environmental and industrial cleaning needs in the Tri-State area. Joanne and her girls were deeply and proudly involved with the business, and it prospered under their hands. She enjoyed driving, fishing, bingo, her dogs, grandchildren, great granddaughter and “Her Girls”. She was a supporter of the Conservative Politics and actively contributed over the years. She is survived by her daughter Angela Rose of Brooksville Fl., Kathryn Sanchez (David) of Brooksville Fl, Grandchildren, Gabriella Diaz (Robert), Hunter Hicks, Bernardo Schifano, Megan Hicks, Isabella Llanos, Francisco Sanchez, Great granddaughter Adeline Schifano, a brother Craig C. Hunt (Tammy) Of Cincinnati Oh, and many nieces and nephews. She was predeceased by her daughter Jennifer Rose, a baby boy Joseph Edgar Rose, her parents Lt. Col. James Edgar Hunt and Genevieve Hall Hunt and niece Alexandria C. Hunt. She is to have her ashes interred this coming summer 2023 with her father in Riverdale Cemetery in Lewiston NY. A gathering to celebrate her life will be held at that time. Announcements will be made soon. Friends may call Brewer and Sons funeral Homes 1190 S. Broad St. Brooksville Fl. 34601.
To plant a beautiful memorial tree in memory of Joanne Hunt Rose, please visit our Tree Store

A Memorial Tree was planted for Joanne
We are deeply sorry for your loss ~ the staff at Hardison Funeral Home - Lewiston
Join in honoring their life - plant a memorial tree
Services for Joanne Hunt Rose
There are no events scheduled. You can still show your support by planting a tree in memory of Joanne Hunt Rose.
Plant a tree in memory of Joanne
Print
Online Memory & Photo Sharing Event
Online Event
About this Event