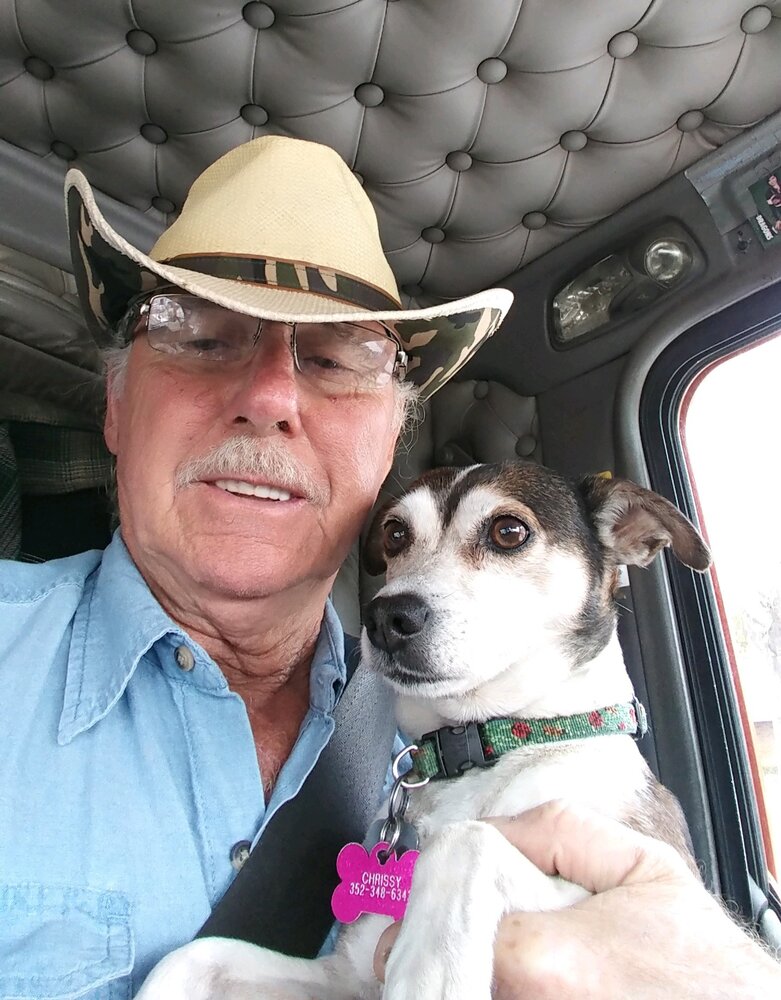 Obituary of Ronald B. Benedict

Please share a memory of Ronald to include in a keepsake book for family and friends.
View Tribute Book
Ronald B. Benedict passed away on May 2nd 2022 at the age of 75 in Ocala Florida. He was a Vietnam veteran who was proud to have served his country and was awarded two bronze stars and a Purple Heart for his Valor. On his return from Vietnam, Ron became a truck driver and it was a career that he loved for over 45 years. He was able to combine his passion for racing and truck driving and was a member of the Great American Truck Racing Series, #32 from 1979 till 1993. Though a man of few words he had a sense of humor. After telling a dumb joke he would then say "I'll be here all day". Ron went peacefully and has joined his parents Harold and Neva, his brother Doug, his sister Patricia and his Chrissy dog in heaven. You will be missed by all who loved you and called you friend. Ron will be laid to rest with his parents at North Ridge Cemetery at a later date.
To plant a beautiful memorial tree in memory of Ronald Benedict, please visit our Tree Store

Look inside to read what others have shared
Family and friends are coming together online to create a special keepsake. Every memory left on the online obituary will be automatically included in this book.
View Tribute Book
Services for Ronald Benedict
There are no events scheduled. You can still show your support by planting a tree in memory of Ronald Benedict.
Plant a tree in memory of Ronald

Share Your Memory of
Ronald
Upload Your Memory View All Memories
Be the first to upload a memory!
Share A Memory
Plant a Tree