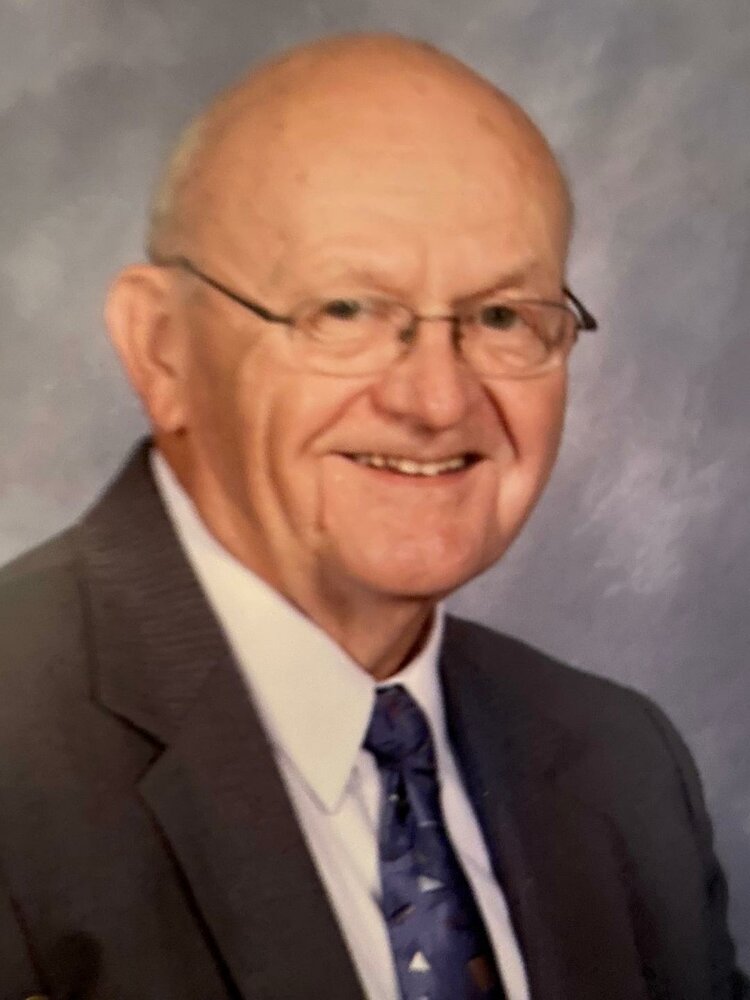 Please share a memory of Donald to include in a keepsake book for family and friends.
View Tribute Book
Donald R. McCormick, age 87, of Ransomville died Tuesday, March 8, 2022, at Schoellkopf Nursing in Niagara Falls, NY. Donald was born September 14, 1934, in Niagara Falls, NY. He is the son of the late Brady and the late Agnes (Beyer) McCormick. Don graduated from Trott Vocational. He married Lillian J. Straw on July 12, 1958, she predeceased him on February 07, 2001. Don served in the United State Army from 1958 to 1960 and then again from 1961 to 1962. He retired from Keller Technology in Tonawanda as a machinist in 1997 after 25 years. He enjoyed doing yard work, was an avid Buffalo Bills and Sabres fan and most importantly he was a big supporter of his family and friends. He is survived by his daughter; Cheryl (Steve) Langin of CT; his grandchildren Emily and Rudy Langin; his brother Ronald (Late Joyce) McCormick or Ransomville and several nieces and nephews. He is predeceased by his son Donald M. McCormick who passed away in 1980 and his sister Loretta Laffler. Calling hours will be on Saturday, March 19th from 10:00 AM to 12:00 PM at Hardison Funeral Home, N. Fourth & Ridge Streets, Lewiston, NY. Funeral service will be held immediately following at 12:00 PM. in the funeral home. Burial will be in White Chapel Memorial Park, Town of Amherst, NY. In lieu of flowers, memorials may be made to First Presbyterian Church of Lewiston, 505 Cayuga St., Lewiston, NY 14092. Please visit www.hardisonfuneralhomes.com
To send flowers to the family or plant a tree in memory of Donald McCormick, please visit Tribute Store
Print
Saturday
19
March