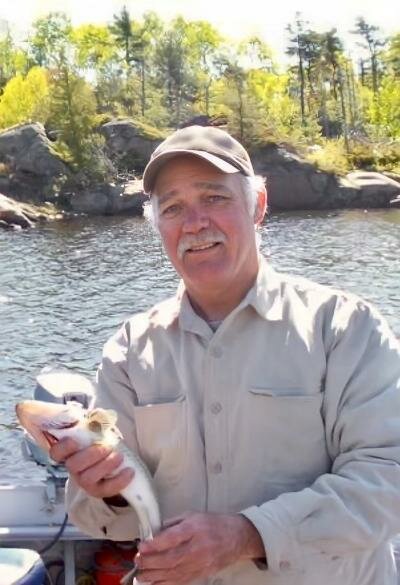 Please share a memory of Walter to include in a keepsake book for family and friends.
View Tribute Book
Walter N. Slattery, Jr., age 69, of Cambria, husband of Diane L. Slattery (nee Snell) died on Monday, December 6, 2021, at home. Walter was born on March 3, 1952, in North Tonawanda, NY. He is the son of the late Walter N. and the late Hazel (Horn) Slattery Sr. Walter served in the U.S Army from 1971 to 1972. He married Diane Snell Slattery on January 6, 1973. Walter was very active with baseball and softball. He initiated the Tonawanda National Little League Tee Ball, Coached Wilson CSD varsity softball, coached Niagara Catholic varsity ball. Walter coached many teams with the Town of Cambria League and a noteworthy and special coach to many. He had a hitting cage located on his property on Ridge Rd. which he shared with many over the years. Walter was a past President of the Wilson Sports Boosters and an avid fisherman and enjoyed fishing at Georgian Bay. He is survived by his wife; Diane Slattery; his children, Heather (Todd) Johnston and Timothy (Jaime) Slattery; his siblings, Carol Porter (John Crum), Bill Slattery (Linda Wallensky), Mike Slattery (Melinda Haberer), Dave (Julie) Slattery, Jeff Slattery, Pam Ranck; a sister-in-law Annette Raymond and a brother-in-law Bill Cheevers; two grandchildren Caitlyn and Tyler and several nieces and nephews. He is predeceased by his sister's Hazel Slattery and Lisa Cheevers. A celebration of life will take place at a later time and date. Memorials may be made to Niagara Hospice 4675 Sunset Dr. Lockport, NY 14094. Professional arrangements entrusted to HARDISON FUNERAL HOMES.
To plant a beautiful memorial tree in memory of Walter Slattery Jr., please visit our Tree Store

Look inside to read what others have shared
Family and friends are coming together online to create a special keepsake. Every memory left on the online obituary will be automatically included in this book.
View Tribute Book
Services for Walter Slattery Jr.
There are no events scheduled. You can still show your support by planting a tree in memory of Walter Slattery Jr..
Plant a tree in memory of Walter

Share Your Memory of
Walter
Upload Your Memory View All Memories
Be the first to upload a memory!
Share A Memory
Plant a Tree