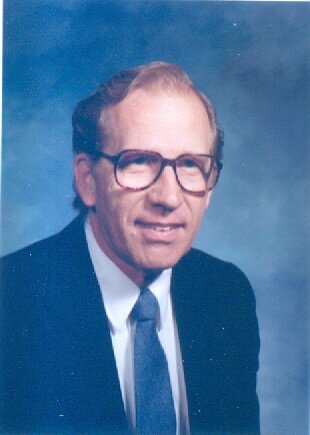 Please share a memory of George to include in a keepsake book for family and friends.
View Tribute Book
George Merton Mayer- a teacher to hundreds, coach and mentor to many, and a friend to all passed away November 15, 2021, surrounded by his devoted wife and three wonderful children. George was born on July 11, 1936, to Carlton and Florence Mayer. He was one of five children. He is survived by his brother Clyde Mayer( Barbara), and his brother Scott. After high school he joined the National Guard and U.S Army and served for 8 years. Upon finishing his service, he married his wife of 58 years Charlotte Mayer (Dawley), on August 31, 1963. He then began his teaching career at Thomas Marks Elementary/ Stevenson Elementary, until he retired in 1996. Throughout his career he was known for his love of teaching as well as Wilson Central’s wrestling coach for eleven years. George loved his family more than anything. He raised three children Linda Randall (David), Brian Mayer (Kim), and Amanda Deragon (Jason), as well as an honorary daughter Kiera Smith (Bobbi) and loved having his 6 grandchildren, Justin, Brendan, Kalie, Katelyn, Alyssa and Madison, spending time with him. In addition to his children and grandchildren, George and Charlotte were amazing foster parents who took in over 65 children over the years,and were awarded Niagara County Foster parent of the year in 2002. George was extremely active in his community and very involved in his church, Ransomville United Methodist Church. He will be greatly missed by all. Friends and family are invited to pay their respects at the Hardison Funeral Home on Friday November 19 for the viewing between 3-7. The Funeral will be held on Saturday November 20 at 11:00am at the Ransomville UMC. In lieu of flowers, the family asks that contributions be made to the church.
To send flowers to the family or plant a tree in memory of George Mayer, please visit Tribute Store
Print
Friday
19
November