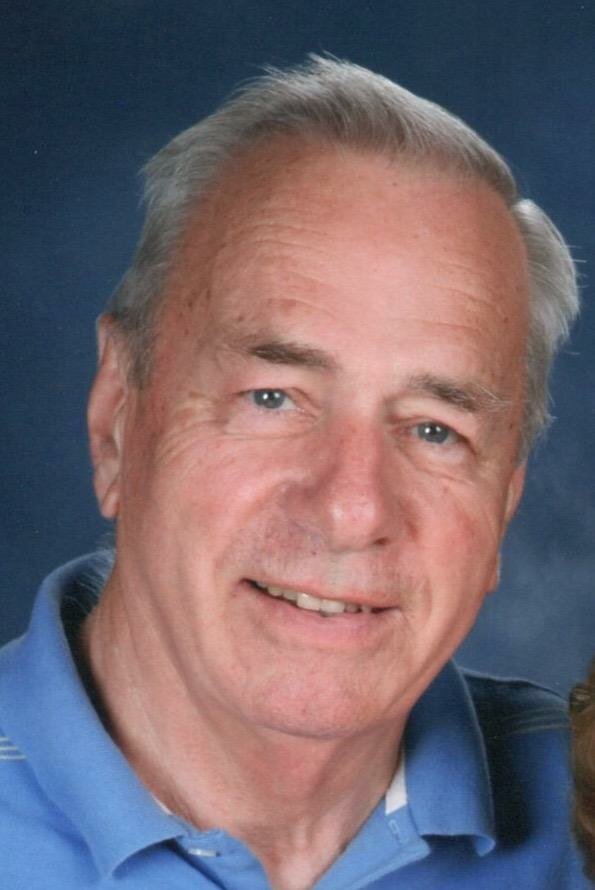 Please share a memory of Robert to include in a keepsake book for family and friends.
View Tribute Book
Robert E. Clark, age 84, of Youngstown, husband of Winnifred “Winnie” Clark (nee Fitchett) died on Sunday, October 17, 2021, at Our Lady of Peace NCR in Lewiston, NY. Robert was born January 21, 1937, in Toronto, Ontario, Canada. He is the son of the late Alfred and the late Gertrude (Johnstone) Clark. Robert graduated from Weston High School in Toronto. He married Winnie Fitchett on May 7, 1960, in Newmarket, Ontario. He continued his education and earned the chartered accountant certification and went on to work for Moore Business Forms for 41 years, often traveling and taking job transfers, including a 7-year stint in London, England. Robert served in the Canadian Reserve Army, Queen’s York Rangers Division. He was an active member of the Jaycee’s in Angola, IN, Arlington Heights, IL and Rochester, IN. He was a United Way Volunteer and member of the Masonic Temple in Fort Wayne, IN. He founded a youth hockey program in Arlington Heights, IL. He also was a hockey coach, referee, and player (until age 70). Robert served as an Elder at the Youngstown Presbyterian Church, was a Boy Scout Den Master, and a volunteered for 17 years with Meals on Wheels in the local area. Robert had many hobbies, including playing bridge, gardening, walking, bowling, reading, and spending time with his family. Surviving is his wife, Winnie; their children Julia (Jerry) Hurley of Pittsburgh, PA, Karen (Jim) Littley of Yardley, PA, and Jeffrey (Dawn) Clark of Webster, NY; his grandchildren, Brooks, Griffin, Juliana, Jimmy, Liam, and Gavin; 1 great grandchild, Deawna; his sister June Clark; and several nieces and nephews. A memorial service will be held at the First Presbyterian Church of Youngstown 100 Church St. Youngstown, NY 14174 on November 27th, 2021, at 11:00 AM. Memorials may be made to the First Presbyterian Church of Youngstown. Funeral arrangements entrusted to HARDISON FUNERAL HOMES INC. www.hardisonfuneralhomes.com
To send flowers to the family or plant a tree in memory of Robert Clark, please visit Tribute Store
Saturday
27
November

Share Your Memory of
Robert
Upload Your Memory View All Memories
Be the first to upload a memory!
Share A Memory
Send Flowers
Plant a Tree