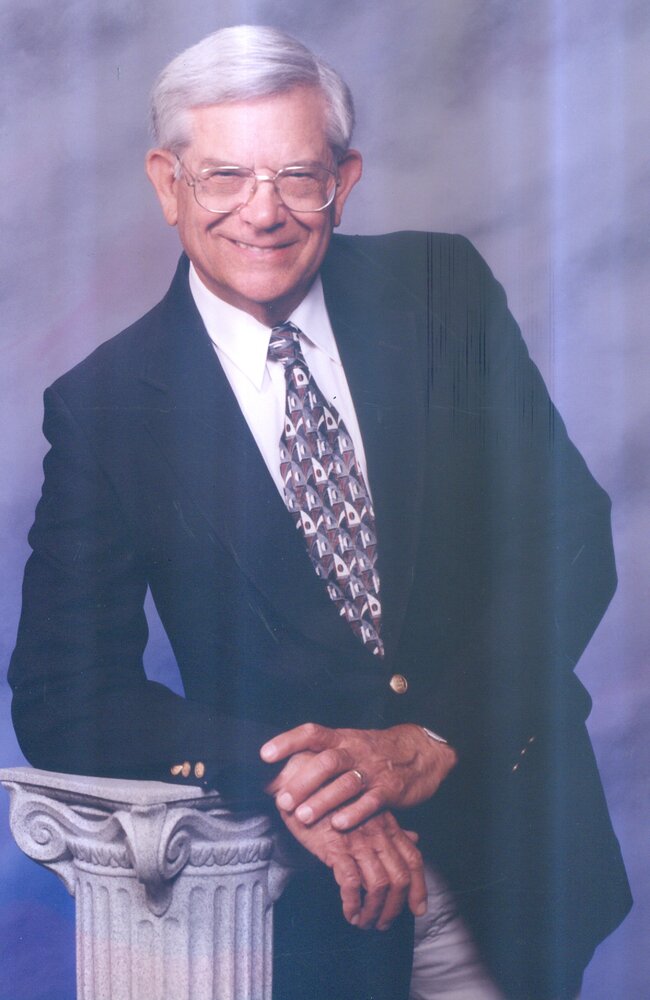 Obituary of A. Robert Colangelo

Please share a memory of A. to include in a keepsake book for family and friends.
View Tribute Book
Born on the kitchen table of his maternal grandparents in Lockport, Anthony Robert Colangelo became the son of Dominic (Don) and Josephine (Ferington) Colangelo on May 28, 1925. On August 30, 2021, Bob joined his Lord and parents. As a member of the Lockport High School Class of 1943, he enlisted in the U.S. Army Reserve; and upon graduation was inducted into the U.S. Army Air Corps. During that time of “infamy”, he served with the 9th Air Force, 373rd Fighter Group, in the European Theater of War. He was involved in the Normandy Invasion, the Battle of the Bulge, and the first crossing of the Rhine River. Cpl. Colangelo was awarded 7 Battle Stars, Distinguished Unit Badge, the French and Belgium Fourragere of the Croix de Guerre. For many years he maintained contact with his WWII buddies and was Reunion Planner for his P-47, 412th Fighter Squadron. He was instrumental in establishing his squadron’s computer web site. Upon his discharge and with the assistance of the G.I. Bill of Rights, he studied Pre-engineering at the Sampson College and New York State Institute of Applied Arts and Sciences where he earned his Degree of Industrial Chemistry. (Bob continued his supplemental studies at The University of Buffalo.) Following his higher education, from 1949-1951, Mr. Colangelo was employed by Bell Aircraft as a test engineer during Bell’s development with rocket motors, supersonic and outer space flight. In the course of his developmental work with a proposed outer space device, he was cited for identifying and correcting an error in one of the properties of a compound planned to be used and as recorded by the International Critical Table for the compound. He was employed by Harrison Radiator Division of General Motors Corp. for 37 years. As an automotive air-conditioning engineering pioneer, he was instrumental in the development, testing, and release of Harrison’s Up-front automotive air-conditioning component/system that was first used on the 1954 Pontiac model year automobile (on display at the Niagara County Historical Society). Later; heating, ventilating, and air-conditioning development work at Harrison included the “Four-Season” automatic temperature control and “His and Hers” component/system. He held various positions in Harrison’s Product Engineering Department; and retired in 1990 after his return from a 3-year assignment as European Product Engineering Manager with offices in France, England, Germany, and Luxembourg. Bob always said his greatest achievement and enjoyment, during his work life with Harrison, was being a mentor for the many newly hired engineers and getting them started for their futures working for Harrison Division of General Motors. He was a past member and officer of the Western New York Section of the Society of Automotive Engineers and represented Harrison at many GM and non-GM engineering activities. He was a past member of the Lockport Jr. Chamber of Commerce; Vestry of Grace Episcopal Church of Lockport, NY; past Treasurer of St. Stephen’s Episcopal Church of Niagara Falls, NY and of St. John’s Episcopal Church of Wilson, NY; Institutional Representative for Boy Scout Troop 2 of Grace Episcopal Church; and was a member of Masonic Red Jacket Lodge No. 646 of Lockport, NY. Bob enjoyed recreational boating and cruising. He was Past Commodore of the Island Yacht Club of Wilson, NY; and held several terms as Commander of the United States Lockport Power Squadron. During his membership, he taught many boaters the Power Squadron’s Safe Boating and Navigation Courses. Bob was a life member of the United States Power, Sail, and Boating Squadrons and had received several recognition awards from New York State District 6 for his accomplishments with the Lockport Squadron. He was predeceased by his first wife Carolyn (Hart) Colangelo; and is survived by his wife of 34 years, Ellen (Johnson) Ruminas Colangelo. Also, surviving him are his children Preston (Denise) Colangelo, Florida; Claudia (Bob) Marlin, Arizona; P. Kent Colangelo, Georgia; William (Beth) Ruminas, III, Ransomville, NY; and Victoria (John) Sloboda, Ohio; 9 grandchildren and 9 great-grandcildren. Memorial service will be held at St. John's Episcopal Church Lake St. in Wilson, NY on November 6th at 11:00 AM. With Bob’s military experiences, Memorials to WOUNDED WARRIOR PROJECT at Support.wounderwarriorproject.org would be wonderful. Arrangements entrusted to HARDSION FUNERAL HOMES INC. Ransomville, NY. Please visit www.hardisonfuneralhomes.com
To plant a beautiful memorial tree in memory of A. Colangelo, please visit our Tree Store

A Memorial Tree was planted for A.
We are deeply sorry for your loss ~ the staff at Hardison Funeral Home - Ransomville
Join in honoring their life - plant a memorial tree
Services for A. Colangelo
There are no events scheduled. You can still show your support by planting a tree in memory of A. Colangelo.
Plant a tree in memory of A.
Print
Online Memory & Photo Sharing Event
Online Event
About this Event