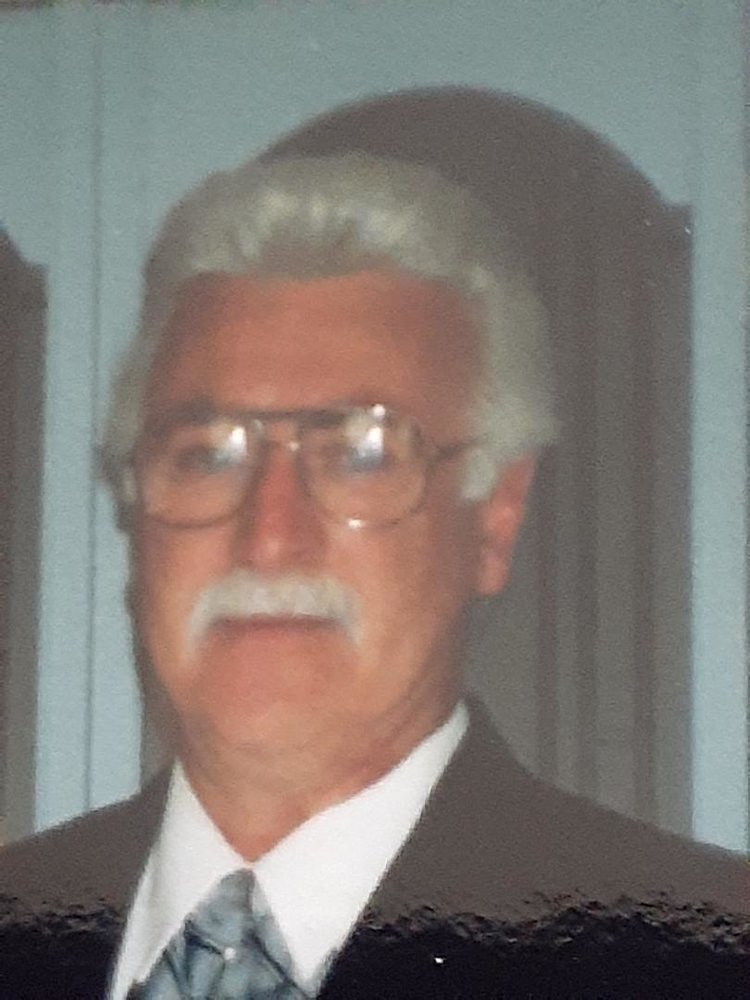 Obituary of Ralph A. Quarantillo

Please share a memory of Ralph to include in a keepsake book for family and friends.
View Tribute Book
Ralph A. Quarantillo of Lewiston entered eternal rest on July 28,2021. Ralph was born on February 11, 1934, in Niagara Falls. His family moved to Lewiston in 1950. He was in the first graduating class in the Lewiston-Porter High School. He played basketball and football through school. He started his college years at Ithaca college before enlisting in the Air Force. He served through the Korean War, ending with an honorable discharge in 1958. Ralph worked as a yard master for the Leigh High Valley Railroad and finally retiring from Great Lakes Customs Brokerage, he also enjoyed golfing, riding motorcycle, coaching football and cooking Ralph is survived by his three children, Chris Korpolinski (Tom), Nick Quarantillo (Colleen) and Angela Rupple (Ken), he had six grandchildren and many nieces and nephews. Ralph was the oldest of twelve children; Glen (Terry), Richard (deceased), Joy Neville (John), Gail Smith, Darlene Condino ( Richard), Milo (deceased), Donald (Nancy Howes), David (deceased), Jim (Carol), Tim (Vicky), Kim (Joan). NO SERVICES WILL BE HELD AT THIS TIME. Arrangements entrusted to Hardison Funeral Homes Inc. Please visit www.hardisonfuneralhomes.com.
To plant a beautiful memorial tree in memory of Ralph Quarantillo, please visit our Tree Store

A Memorial Tree was planted for Ralph
We are deeply sorry for your loss ~ the staff at Hardison Funeral Home - Lewiston
Join in honoring their life - plant a memorial tree
Services for Ralph Quarantillo
There are no events scheduled. You can still show your support by planting a tree in memory of Ralph Quarantillo.
Plant a tree in memory of Ralph
Print
Online Memory & Photo Sharing Event
Online Event
About this Event