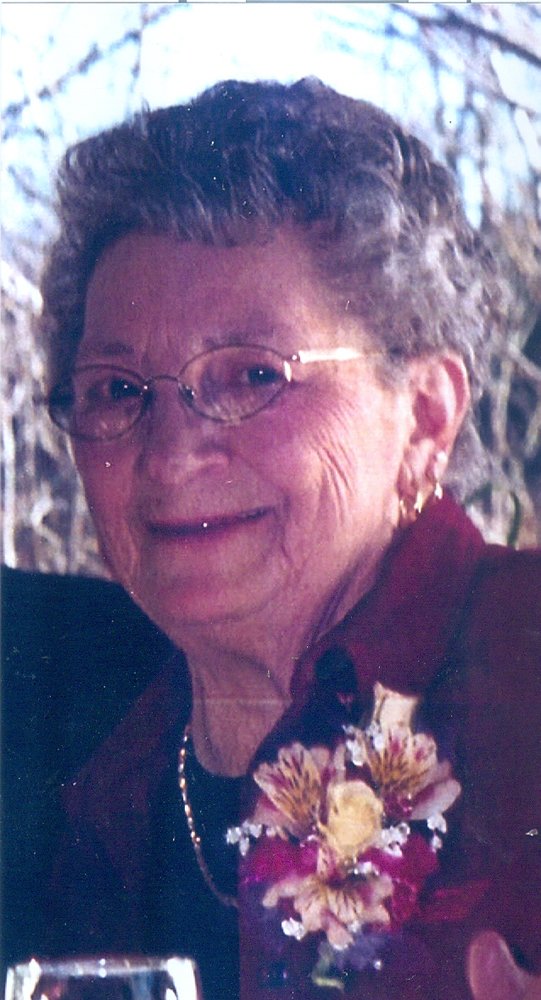 Norma Hyla, 90, formerly of Lewiston Wife of the late Henry A. Hyla entered into rest on Monday August 26, 2019 at Our Lady of Peace.

Norma was born March 17, 1929 in , the daughter of the late William R. Sr. and Thelma Mary Elizabeth (Roby-Rolfe) Piper.  She was a lifelong resident of , graduating from the Lewiston Red Brick School House. Norma started working at the Lewiston Pharmacy (Jimmy Moran) on in in 1950. She then worked at Coulsons Pharmacy from 1953 to 1996. Norma was a Pharmacy Clerk, Buyer, and Technician, an all round "Friday" person. She married Henry A. Hyla in November of 1947 and helped him with his American Liquor Store in for many years. Henry predeceased her in 1997.

Norma was an active volunteer at Art Park Theatre and Art Parks supporting cast; a volunteer at the Festival of Lights in ; she held the office of President, Vice-President and Trustee with the Lewiston Fire Co. # 1 Ladies Auxiliary as well as being an active member on their various committees. Norma was a communicant of St. Peter's RC Church in . She was a Bingo Volunteer since its start at St. Peter's, and was one of the workers in charge. She was a parish representative of Bishop Duffy Mothers Club in and had worked on the Catholic Charities Appeal and at the rectory office at St. Peter's. Norma also volunteered at in for various functions and sewed uniforms for the enactors. She was a member of the Lewiston Council of Arts and was always doing things for her friends. She was the ticket Chairperson for the Village of Lewiston 1972 Sesquicentennial and Ball Chairperson for the 200 years bicentennial (American Revolution) in 1976, and volunteered at the Lewiston Peach Festival.

She is survived by a son, Patrick (Jane) Hyla of Lake Zurich, IL; a grandson, Jeffrey (Holly) Hyla; a granddaughter, Victoria (Marco) Maldonado; 4 great grandchildren; a sister, Jean Piper of Ebenezer Co.; and several nieces and nephews. She was predeceased by three brothers, William, Lloyd, and Floyd Piper, and a sister, Marion Rozek.