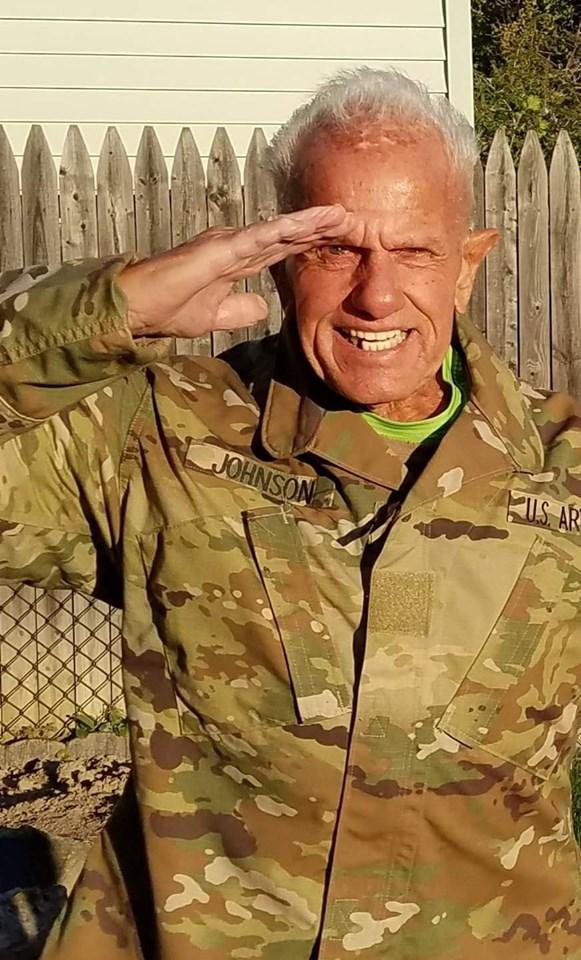 Lloyd James Thomas Johnson (84) of Niagara Falls, NY passed away peacefully, surrounded by his loving family, on Saturday, August 10, 2019 at Niagara Hospice House in Lockport, NY. Born September 3,1934 in Niagara Falls, NY, he was the loving son of the late Thomas and Alice (Wackett) Johnson.

Lloyd, having served in the U.S. Army with a tour of Duty in Korea, was a strong man with integrity and a true patriot. He attended local schools in Niagara Falls, and worked in construction and maintenance.  He was an avid hunter, and a lover of nature and animals. Lloyd enjoyed spending time with his lovely wife Joanne (Ferro) Johnson, and often declared his love and respect for her.  He was always joyful when surrounded by his children, grandchildren, and great-grandchildren, and felt he was blessed in life.

A Celebration of Life will be held at the 3F Club (904 Swann Road, Youngstown, NY) Saturday, August 17, from 2pm – 5pm with Military Honors and Tributes at 3pm sharp. Arrangements entrusted to Hardison Funeral Home, Inc. (Lewiston, NY). If desired, memorial offerings may be made to Niagara Hospice, 4675 Sunset Drive, Lockport, NY 14094.