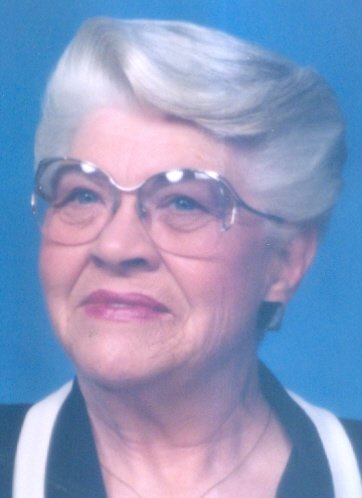 Janet F. Perna 81 of Ransomville entered into rest on Friday November 30, 2018 at Niagara Hospice House.Born in Lockport, NY on June 21, 1937 she was the daughter of the late Herbert W. and the late Laura Nighwander Pless. Janet graduated from Lockport High School class of 1955. She worked for Herbert W. Pless Co. as a printer assistant for 10 years then as a bus driver with Ransomville Bus Lines for 15 years where she was affectionately known as the German General. Janet was a former member of Concordia Lutheran Church and she was an avid poetry writer.

Family and friends may call on TUESDAY (Dec,04) from 11AM-1PM at the HARDISON FUNERAL HOMES INC. 3648 Ransomville Road, Ransomville, NY 14131. Funeral services will be held in the funeral home immediately following at 1:00PM with Rev. David Duke officiating. Interment will be in St. Peter Lutheran Cemetery, Town of Cambria, NY.