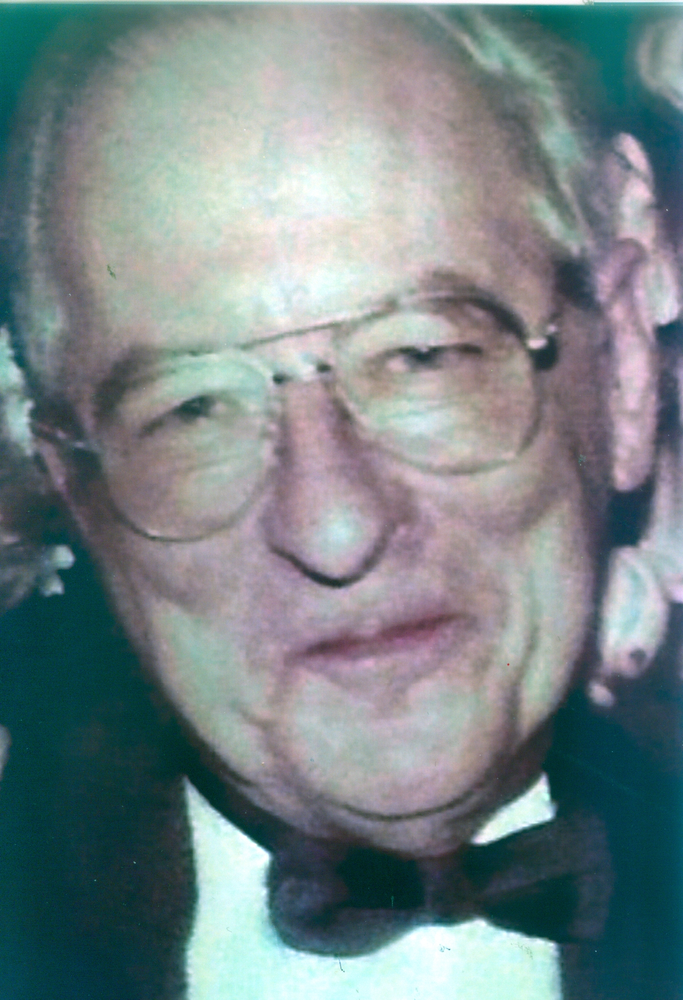 Kenneth was born July 28, 1924 in Niagara Falls, NY, the son of the late Wilfred J. and Anna (Schwenkbeck) Halliday and was a graduate of Trott Vocational High School. On April 9, 1948 he married Dorothy M. (Wilson) and they have resided in Lewiston since then. Kenneth was employed by Nabisco Shredded Wheat in Niagara Falls, NY for 41 years, retiring as the Supervisor of the Machine Shop in 1985.

He was a charter member of the Lutheran Church of The Messiah in Lewiston and a member of the Shredded Wheat Breakfast Club and Bowling League. An avid and talented woodworker, Kenneth enjoyed spending time with his grandchildren and working in "Grampie's Workshop"

Funeral Services and Entombment will be held Monday, September 17, at 12:00 noon in Gate of Heaven Cemetery Mausoleum, 500 Riverdale Ave. Lewiston, with the Rev. Dr. Rex Stewart officiating. There will be no prior visitation. Flowers are gratefully declined. Memorials may be made to the Lewiston Volunteer Fire Co. #1 Ambulance Fund, 145 N. 6th St. P.O. Box 748, Lewiston, NY 14092. Arrangements have been entrusted to HARDISON FUNERAL HOME, N. Fourth & Ridge Sts., Lewiston.

To send flowers to the family or plant a tree in memory of Kenneth Halliday, please visit Tribute Store
Monday
17
September

Share Your Memory of
Kenneth
Upload Your Memory View All Memories
Be the first to upload a memory!
Share A Memory
Send Flowers